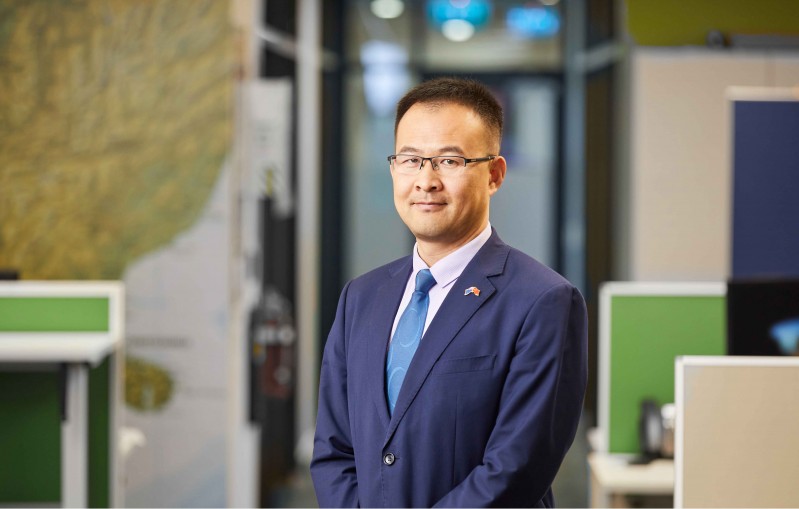 Mr Jian has extensive management and strategic marketing experience in the dairy industry. He is highly familiar with all aspects of the industry.  Like many of the Yili Group’s managers, Mr Jian started on the front-line, working through various roles such as improvement supervisor, production manager, quality manager, factory deputy general manager, and general manager of a number of other production roles.  Before taking on the role of Resident Director for the Yili Group’s Oceania Dairy Limited in Glenavy and subsequently Resident Director for Westland, Mr Jian was Yili Group’s General Manager of the Tianjin production base, where he led the team to win the excellence award of TPM Improvement Class A certified by the Japan Institute of Plant Maintenance. Mr Jian is committed to combining the management culture of China and New Zealand to create a unique and creative way of doing business for multinational enterprises. 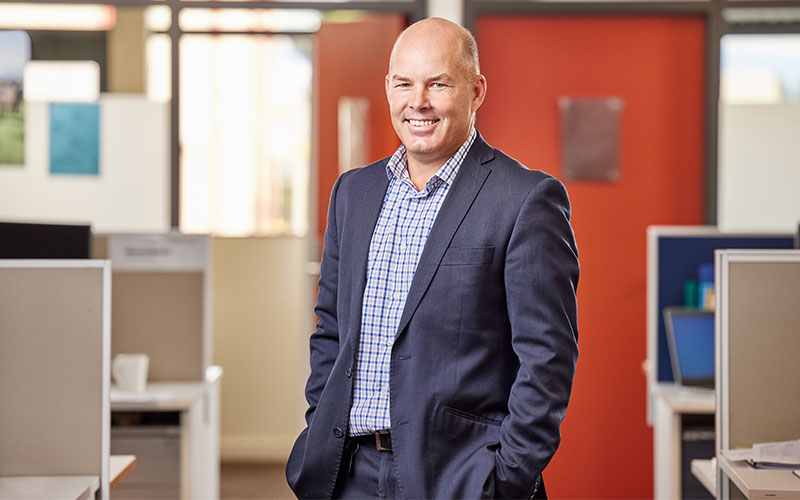 Richard Wyeth has a long history within the New Zealand food and fibre sector. Within the dairy industry, Richard helped establish Open Country Dairy during its formative years before taking on the role of founding CEO for Miraka in 2010; a company he helped build from a greenfield development. He has also held management positions with Coca-Cola Amatil and DB Breweries. In 2013 Richard was awarded a Prime Minister’s scholarship which enabled him to study at the INSEAD Business School in Singapore and Abu Dhabi. 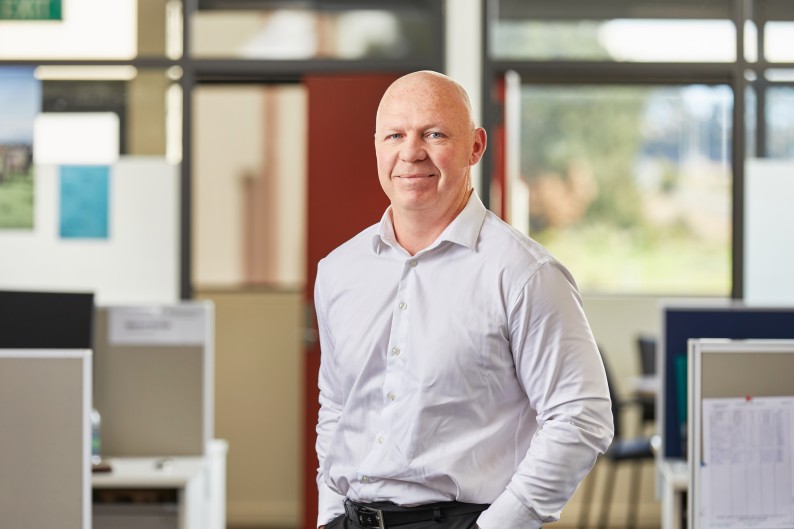 Richard first joined the Yili Group at Oceania Dairy Limited in Glenavy in 2013 when he was appointed Operations Manager. In 2018, he took on the role of General Manager at Oceania before being appointed COO of Westland in 2020. Richard is particularly experienced in the divisions of manufacturing, quality, technical and engineering. He has extensive experience with Fonterra and its legacy companies in New Zealand, plus several years’ experience working in the Middle East and Asia regions in the dairy and juice industries.

His vision is to bring people, plant and resources together, creating a world class team capable of producing products of the highest quality within a safe, yet challenging and rewarding work environment.  Richard embraces innovation and is a champion of continuous improvement. He takes great pride in seeing people and process develop together to create a world class company. 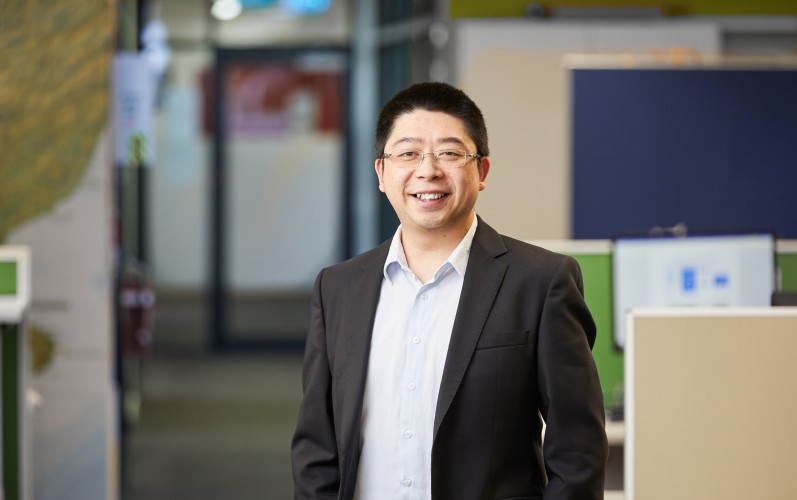 Andy joined Westland to take on the role of General Manager Finance in March 2020 before being appointed CFO. He is also responsible for the Legal and Information Technology Business Units at Westland. Before joining the Yili Group, Andy spent more than 10 years in the automotive industry in China, Germany and South East Asia. He is particularly experienced in information systems conception and implementation, manufacture, lean process and financial performance improvement and has worked as a Financial Controller for Valeo in China, a French global automotive company. 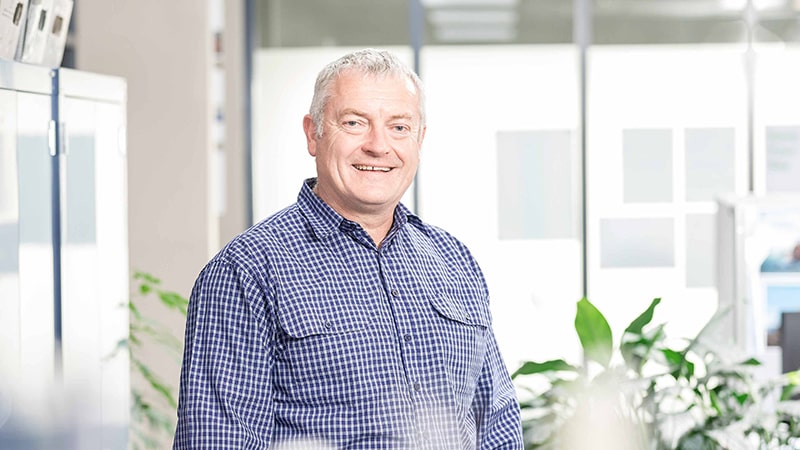 Mark joined Westland Dairy Company in 2002 as the head of finance and became company secretary in 2008. Prior to joining Westland Dairy, Mark worked in various financial, accounting, administrative and management roles in the agriculture, mining and infrastructure industries in New Zealand and Australia. 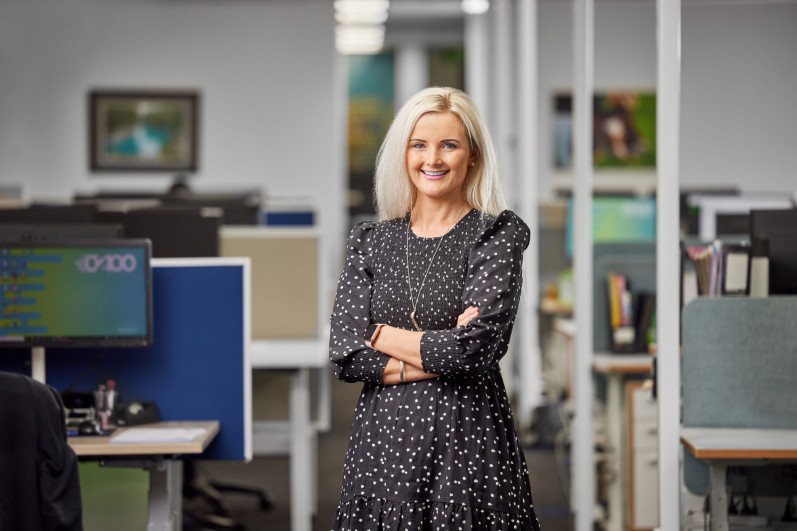 Amy is a proud West Coaster with strong connections to our business as well as other leading West Coast enterprises. Over the past decade, she has worked as a Leadership Consultant supporting the seafood, dairy, and apiculture industries in NZ, Singapore, Australia, and the US. Before that, she worked within Westland’s HR team. Amy is a Trustee of the NZ Seafood Trust Board and a councillor of the Food and Fibre Youth Network of NZ. 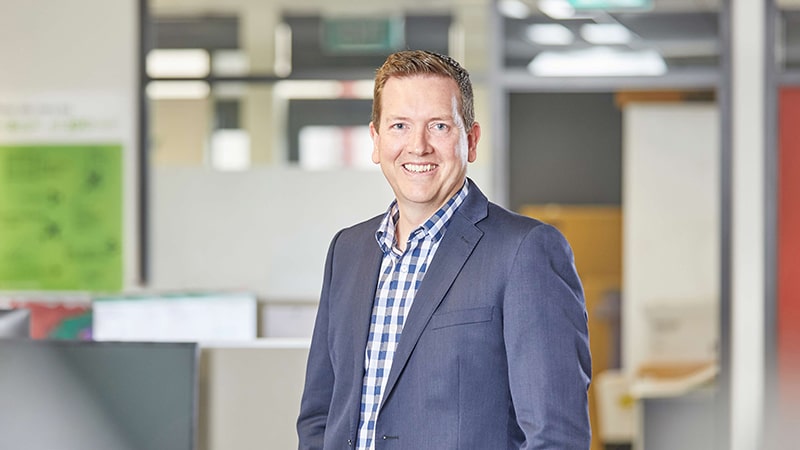 Hamish joined Westland Milk Products in 2015 and following progression through a number of senior and executive positions, moved into the GM Sales and Marketing role in December 2020. With more than 17 years’ sales and marketing management experience, largely in FMCG, Hamish is responsible for delivering Westland’s sales revenue, volumes and profits across our various sales channels; market and product development; marketing strategy and execution; and brand management. 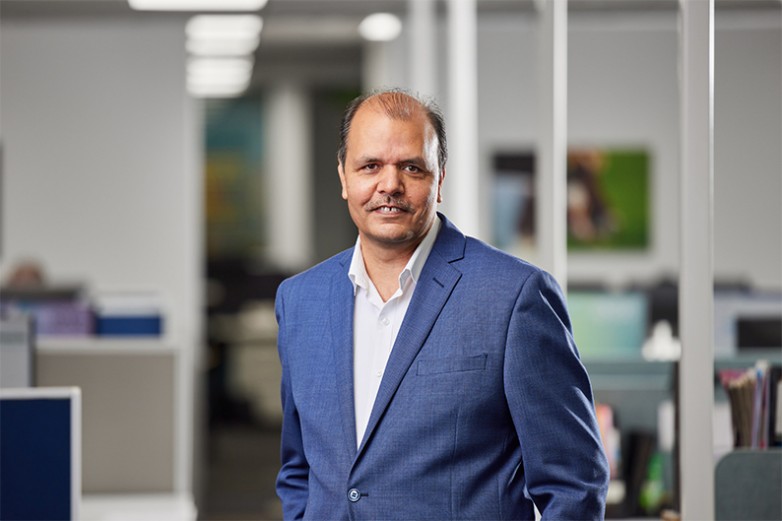 Anil is an experienced food scientist with decades of experience across major international and New Zealand food and dairy businesses. With a graduate degree of a Bachelor of Science, and post-graduate qualifications of a Master of Science in Dairy Chemistry, a Ph. D in Food Technology, and an Executive MBA from Massey University, he also brings a wealth of highly technical and operational knowledge to the business. Anil has worked across the dairy business, from plant management to his career point now in driving innovation for the growing international market for nutritious, healthy products.

Take me
back to