News
Back
Previous  /  Next

Celebrating 150 years of commercial
dairying on the West Coast

It is 150 years since the first commercial dairy company was established on the South Island’s West Coast - and on ‘The Coast’ that means stories . . . lots of them.

From the rigours of churning butter by hand, tall tales of adventurous milk runs, and the ‘cream that got the cat’; to the rise-and-fall of multiple small dairy co-operatives; stories of this vital and colourful industry have become West Coast legend.

Westland Milk Products, the only dairy company still based on the West Coast, compiled a collection of these stories, available to the public at www.150years.co.nz. Working with the Greymouth Star, the stories have been included in a commemorative lift-out distributed throughout the West Coast. The lift-out includes even more old photos and interviews with those whose connections with dairying on the West Coast range back through the decades.

The Hokitika United Dairy Company was the first ‘official’ dairy company to establish on the West Coast in 1868. Many other West Coast dairy co-operatives formed during the late 1800s and early 1900s, including Westland Co-operative Dairy Company (Westland Milk Products) in 1937.
“Since those early beginnings, the dairy industry has grown to be an important social and economic contributor to the West Coast region,” says Westland Chief Executive Toni Brendish. “Dairy generated more than 14.3% ($234.4 million) in gross domestic product in the region in 2016 alone. More than nine percent of the Coast’s workforce are staff of Westland, with shareholder farmers and their employees additional to that. Dairying creates an important downstream effect for the regional economy. Numerous other businesses, along with community, social and cultural activities, benefit from the economic activity that dairy creates, and the people it brings to, or helps retain on, the Coast.” 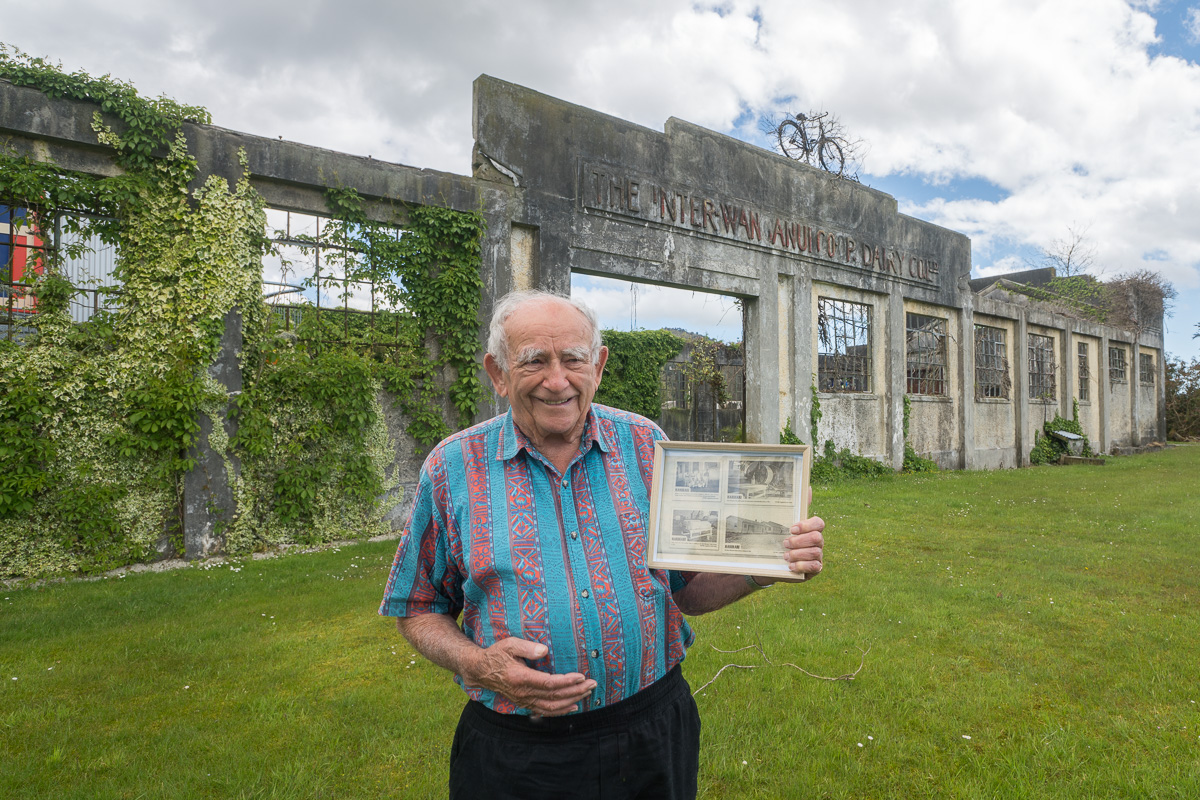 Brendish added that the proud and diverse history of dairying on the Coast went far further than Westland Milk Products’ own part in it.

“The collection of stories and photographs will, I believe, become a valuable historic resource. Some of the folk whose stories feature are well into their eighties. These stories might well have been lost, now they’ll be around forever.

“It’s a great history, and a real tribute to the resilience, innovation, inventiveness and sheer hard work of people who are proud to call themselves Coasters.”